logo for the Smokin' Rogers

Design a salty logo for a fishing charter service

We are a fishing charter service on the Central Coast of California targeting rockfish, lingcod, salmon, halibut, and wh

Design a logo for a new sports team

The London LuperLonics are a fake professional basketball team in London

Our product is a MMA gym. Our target audience is people who want to train in MMA, but in a private / secluded setting. W

The logo is for a news website related only to Chivas de Guadalajara a Mexican football club. The club is known for only 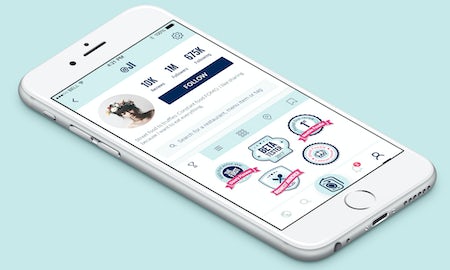